Read more about our

It all started four generations back with Jan Neele sr. (Born 1892). He was, for that particular time, a real entrepreneur in the cultivation of flower bulbs and was well known as an authority in his field. His son and successor Bram (1923) followed in his footsteps and was responsible for the first export of flowerbulbs outside Europe, to Egypt. He also supervised several numbers of projects in Texas and was supported from the late 1960s by his son Jan, third in line. Who expanded the expertise into different fields of growing crops and preparing the soil regarding local conditions and climate. In the early 21st century the company was joined by the sons of Jan, Barry and Emiel, the fourth generation in the company.

Neele Export was founded in 1973. After the start, the export department expanded quite quickly with the specialty of setting up agricultural and horticultural projects in various developing countries (1982 China, Korea, 1985 Indonesia, Philippines and Australia, 1988-present India).

In India from 1988 active setting up and organizing various educational agricultural and horticultural projects with a specialization in practical training facilities. These projects have been carried out in collaboration with the Dutch and Indian governments in the context of development aid and education.

In 2018 we started working with TerVit (vulcanic rock dust), and the daughter Arianne also became an active part in the family business: “After my first acquaintance with rock dust, I further deepened in the physical, biological and chemical properties of the soil and the excessive and complex composition. From here I discovered the importance of supplementing nutrients and trace elements back to the soil and made it my personal mission to improve soil quality all over the world. Feed the soil, not the plant!”

The extensive knowledge gained in these projects has resulted in our Golden Mix. We have the ability to turn every barren plot of sand into fertile soils. 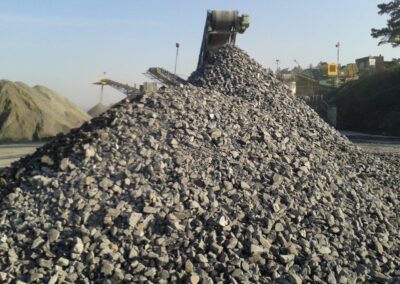 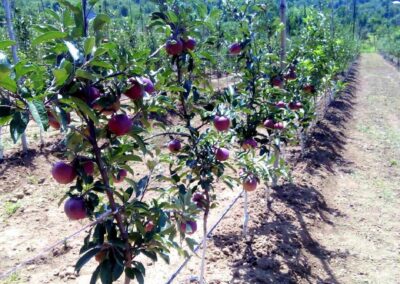 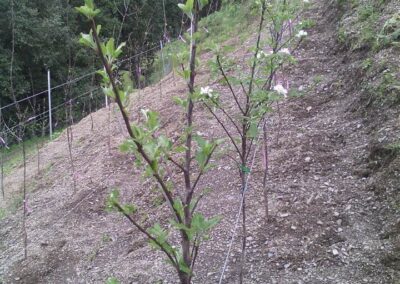 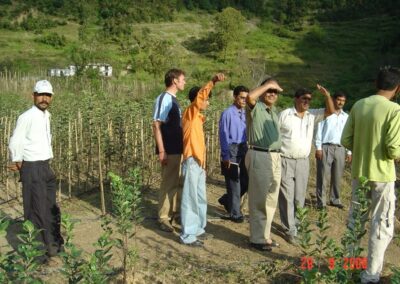 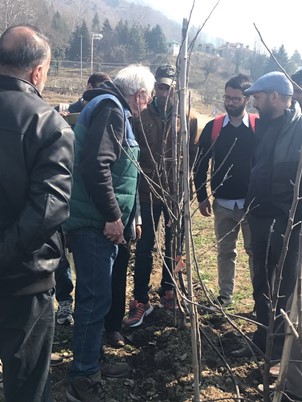 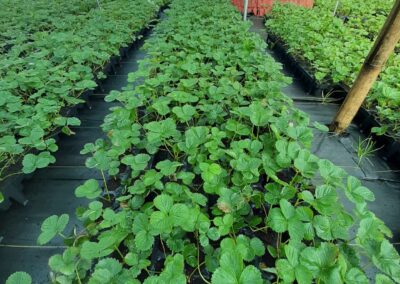 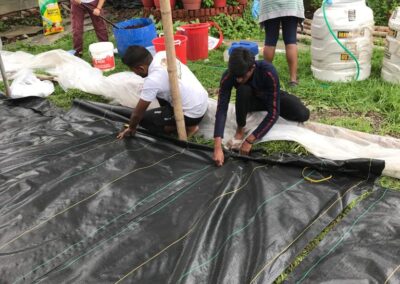 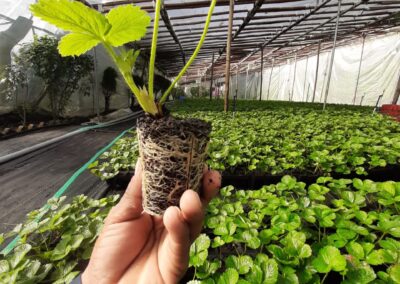 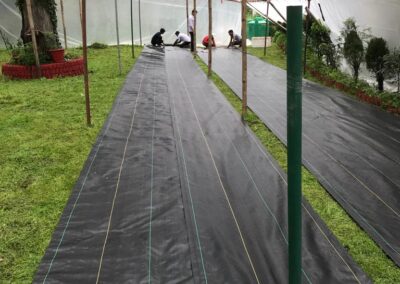 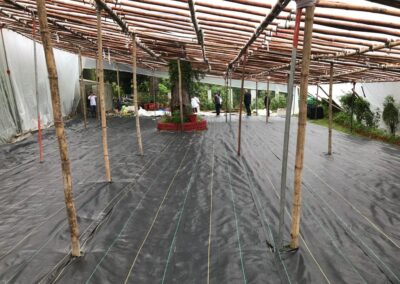 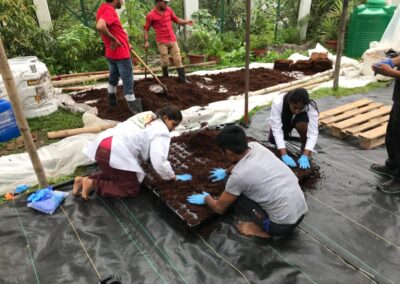 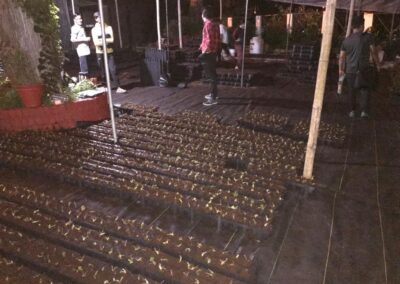 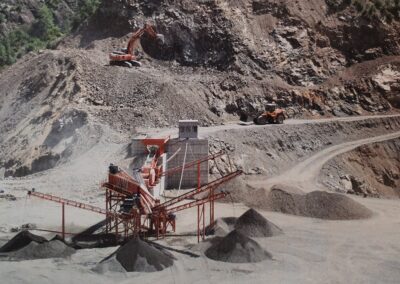 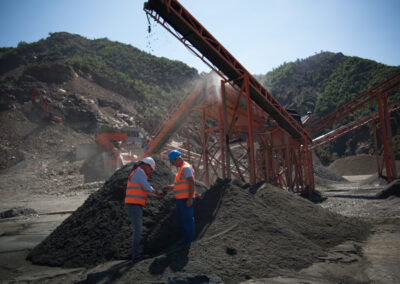 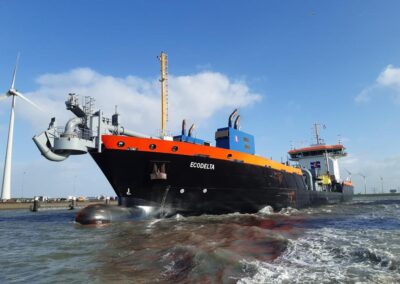 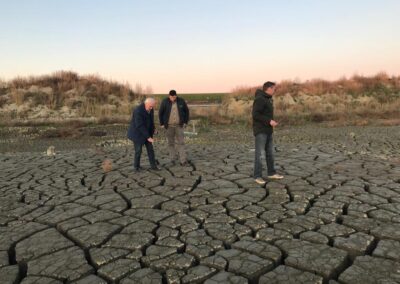 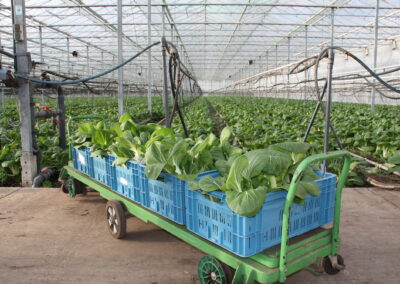 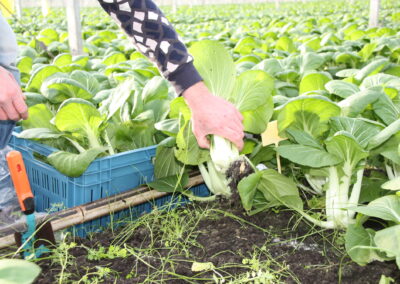 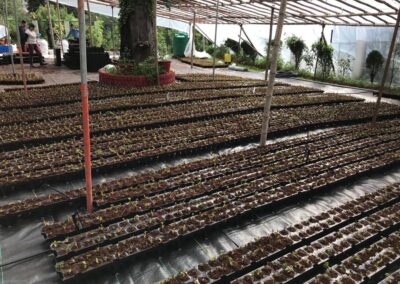 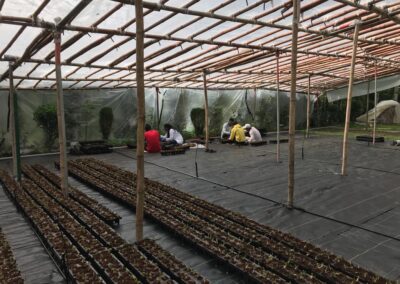